Nearly two years after their split, Adele Adkins and her estranged husband Simon Konecki are now close to reaching a divorce settlement.

People magazine reported that the singer filed a judgement package with the court in Los Angeles on January 15, after she and Simon, 46, used mediation to carve up their properties and fortune.

But while the paperwork is only now nearing completion, Adele has transformed her life since first confirming the split in April 2019.

The 32-year-old is now happy, healthy and – when the pandemic allows – enjoying a new life partying with A-list pals.

With her split from her husband of seven years behind her, the Londoner is happily settled across the Atlantic in Los Angeles, where she lives with eight-year-old son Angelo.

For her fans, surely the most noticeable change about their idol has been her striking physical transformation.

After overhauling her diet and exercise regime following the split, Adele is estimated to have lost a whopping seven stone.

The change has been credited to the Sirtfood Diet, which includes eating plant foods such as kale and buckwheat.

Along with dropping the pounds, Adele has also got into shape, with reports the Rolling In The Deep singer has been enjoying reformer pilates sessions with her friend Ayda Field, wife of Robbie Williams.

Along with her new healthy lifestyle, to even casual observers the 32-year-old also seems noticeably happier.

A key component to this is her new social scene. For while the Hometown Glory singer will always be a Tottenham girl, she has settled well in sunny California.

Adele is surrounded by an impressively A-list circle of friends, who both understand the unique pressures of fame and proved their worth when they rallied round following her split.

And with their help, Adele is making the most of her new single life.

In October 2019, a few months after her own marriage ended, Adele was among the celebrity crowd who helped close friend Jennifer Lawrence celebrate her wedding to Cooke Maroney.

She and Jennifer have been close since they bonded at the Oscars in 2013.

In early 2020, before Covid interrupted plans, she was seen enjoying a New Year’s trip to Anguilla with fellow British expats James Corden and Harry Styles.

The following month she enjoyed a riotous night attending both Madonna and Beyonce’s post-Oscars bashes.

But while Adele may be feted in Hollywood, key to her happiness is retaining the friendships she has always treasured.

Before travel was complicated by the coronavirus outbreak, she was seen in February last year officiating her childhood friend Laura Dockrill’s wedding to The Maccabees musician Hugo White.

Illustrator Laura inspired Adele’s song My Same on her album 19, and the two have always been there for one another.

And while the pandemic has limited Adele’s ability to socialise and travel, she briefly but triumphantly emerged from lockdown in October to host Saturday Night Live.

“I know I look really, really different since you last saw me,” she said as she took to the stage.

“But actually, because of all the Covid restrictions… I had to travel light and I could only bring half of me,” she joked.

“And this is the half I chose.”

Critics raved about her performance, with a slew of reports that she could now “name her price” if she wanted to try out the big screen with a movie role.

But while the future seems unlimited, for now Adele seems content to focus on her own health and wellbeing.

In her most recent Instagram post Adele shared some words of advice, that she herself seems to have taken: “Look after each other and go easy on yourselves.”

And she then joked about her single status: “I’m going back to my cave now to be the (single) cat lady that I am!” 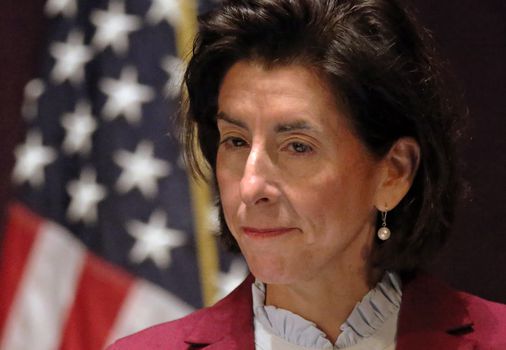