A lot of new concepts are needed, so the developers are going back to the creators.

What you need to know

Total War: Warhammer 3 from Sega and Creative Assembly introduces six new factions. While the Chaos Gods — Khorne, Nurgle, Slaanesh and Tzeentch — are well represented in the tabletop figures and lore created by Games Workshop, the other factions of Kislev and Cathay are much more limited in presence.

There’s some Kislev figures and worldbuilding to pull from but nowhere near enough to provide a complete roster and faction without some heavy work on Creative Assembly’s part. Meanwhile, Cathay has long been shrouded in myth, with only the tiniest bits of information on this mysterious empire. To solve this issue, Creative Assembly is working directly with the Warhammer creators at Games Workshop to flesh out both kingdoms.

You can listen to Andy Hoare and Mark Bedford of the Warhammer Old World studio project talk about this process in a new video below.

Hoare mentions that the team starts broad before narrowing down the different concepts, with Bedford adding that designing the Kislev army has been a “real joy.”


Microsoft may earn an Affiliate Commission if you purchase something through recommended links in this article.

Please give an overall site rating: 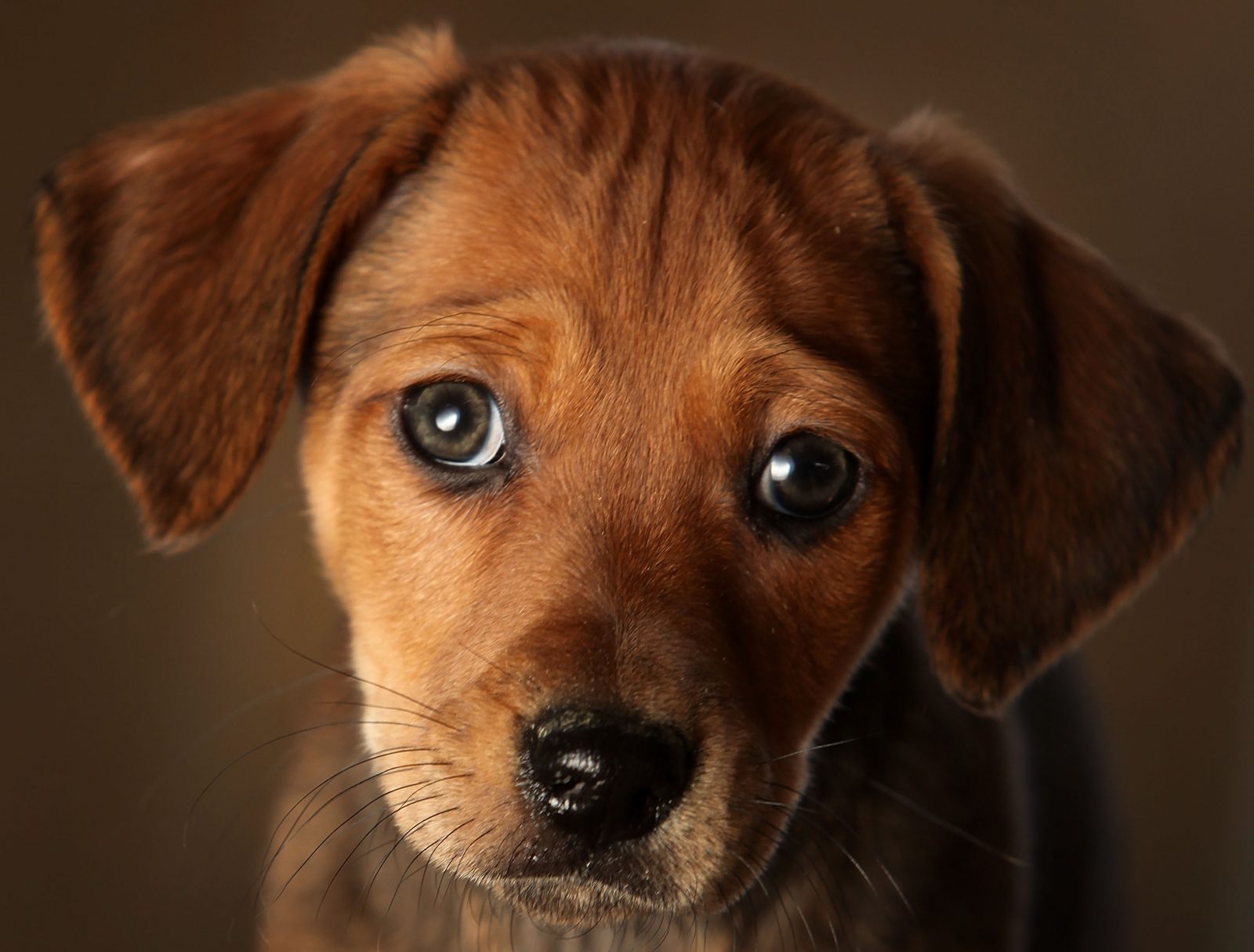 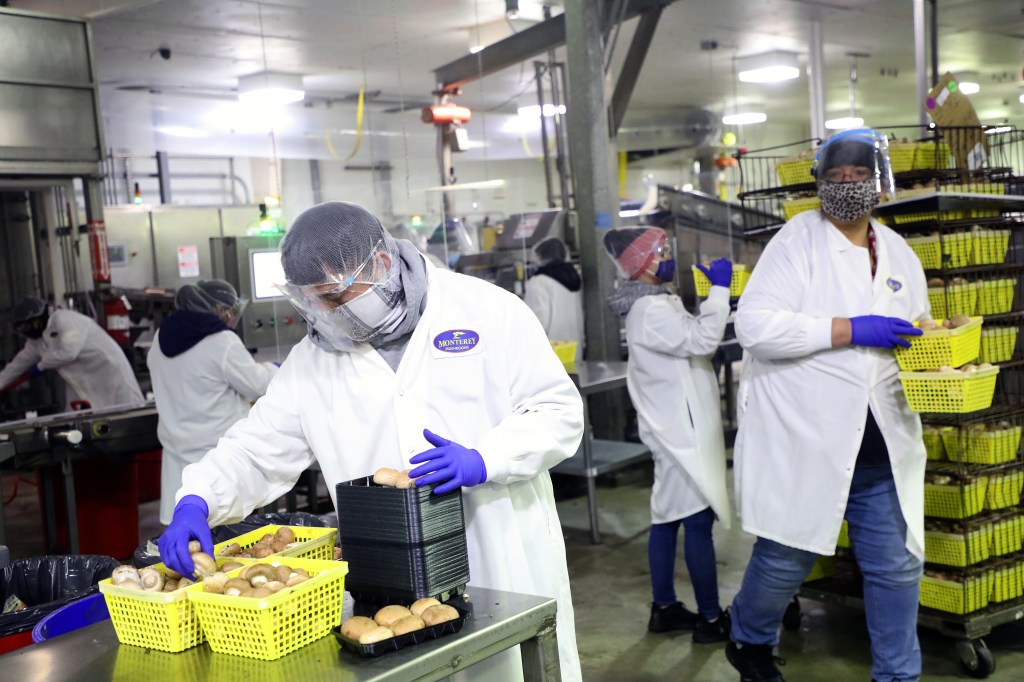