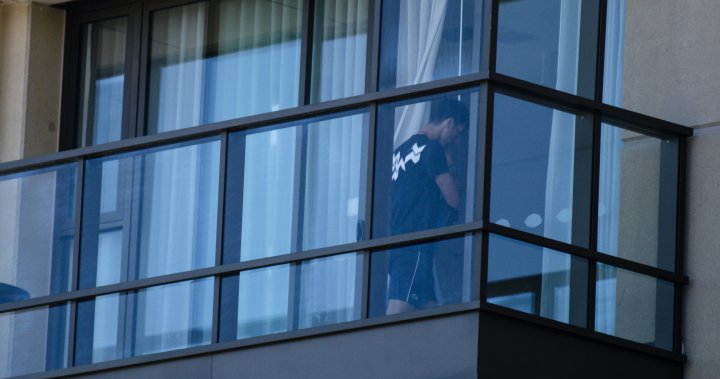 Australian Open tournament director Craig Tiley has ruled out any change in the best-of-five set format for men’s singles matches at the season-opening tennis major as three more COVID-19 cases were reported among the international arrivals for the tournament.

There are 72 players now in hard quarantine and unable to practice because of nine active coronavirus cases — an increase in three since the weekend — among the incoming travellers to Melbourne. There was no immediate indication from health officials Tuesday that there would be any increase in the number of affected players.

A Tennis Australia spokeswoman declined to provide the AP with a list of the 72 players, but many have made their status known via posts on social media.

In good news for players in lockdown, there were suggestions that some may be allowed to leave their rooms for practice before the 14-day hard quarantine period.

More than 1,200 players, coaches, staff, officials and media arrived on 17 charter flights since last Thursday to prepare for the Australian Open, which starts Feb. 8. COVID-19 cases have been linked to three of those flights, from Abu Dhabi, Doha, Qatar and Los Angeles.

Victoria state Premier Daniel Andrews said some of the cases linked to the tournament will be reclassified as “non-infectious shedding,” potentially allowing changes for some players in lockdown.

“If you’ve got say 30 people who are deemed a close contact because they’ve been on a plane with a case, and the case is no longer an active case but a historic shedding, well that would release those people from that hard lockdown,” Andrews said.

All people travelling to Australia for the tennis had to return a negative test before boarding the charter flights, although there was at least one exemption in the case of the historic shedding.

Tennys Sandgren, a two-time quarterfinalist at Melbourne Park, originally tested positive for the coronavirus in November and the Victorian state health authorities determined after reviewing the American player’s medical records that he was no longer contagious, although still shedding viral particles. So he was given approval to fly to Australia last week.

“My two tests were less than 8 weeks apart. I was sick in November, totally healthy now,” Sandgren tweeted. “There’s not a single documented case where I would be contagious at this point. Totally recovered!”

A lot couch virologists out there. My two tests were less than 8 weeks a part. I was sick in November, totally healthy now. There’s not a single documented case where I would be contagious at this point. Totally recovered!

Tiley, appearing on Nine Network television on Tuesday, rejected calls from some men’s players to reduce Australian Open matches to best-of-three sets instead of best of five.

“We’re a Grand Slam,” Tiley said. “Right now, three out of five sets for the men and two out of three sets for the women is the position we plan on sticking to.”

Some players have used social media to detail their perceived hardships of being in lockdown.

Tiley said the positive tests among some of the arriving players and officials were not a surprise.

“There was going to be an expectation to have several positive cases,” Tiley said. “But now we’re in a position where they’re in lockdown, designed to protect the community.”

Tiley defended Novak Djokovic for appealing to Australian Open organizers to ease restrictions in a list reported on Monday, including a request to shift as many players as possible in Melbourne to private residences with tennis courts.

“In the case of Novak, he wrote a note, these weren’t demands, they were suggestions,” Tiley said. “But he, too, is understanding what two weeks of lockdown means . . . every player coming down knew that if they were going to be close contacts or test positive that these were going to be the conditions.”

1:18Coronavirus: U.S. Open to go ahead without fans, Cuomo says

Two-time Australian Open champion Victoria Azarenka tweeted her support on Tuesday for those in quarantine, asking for understanding of the situation in Melbourne and the rest of Australia.

A smaller group of players who landed in the South Australia capital of Adelaide, including Serena Williams, Naomi Osaka, Novak Djokovic and Rafael Nadal, are also allowed outside for practice sessions under bio-secure protocols.

The season-opening Grand Slam event was delayed for three weeks because of the pandemic.

Australia’s international borders are mostly closed, although there are exemptions in special circumstances. All arrivals must do mandatory quarantine. Each of Australia’s states and territories has its own border and travel restrictions, and those can change on very short notice.

Victoria state, which has Melbourne as its capital, accounted for 810 of Australia’s 909 deaths from COVID-19, most of those during a deadly second wave three months ago which resulted in curfews and lockdowns for the city. 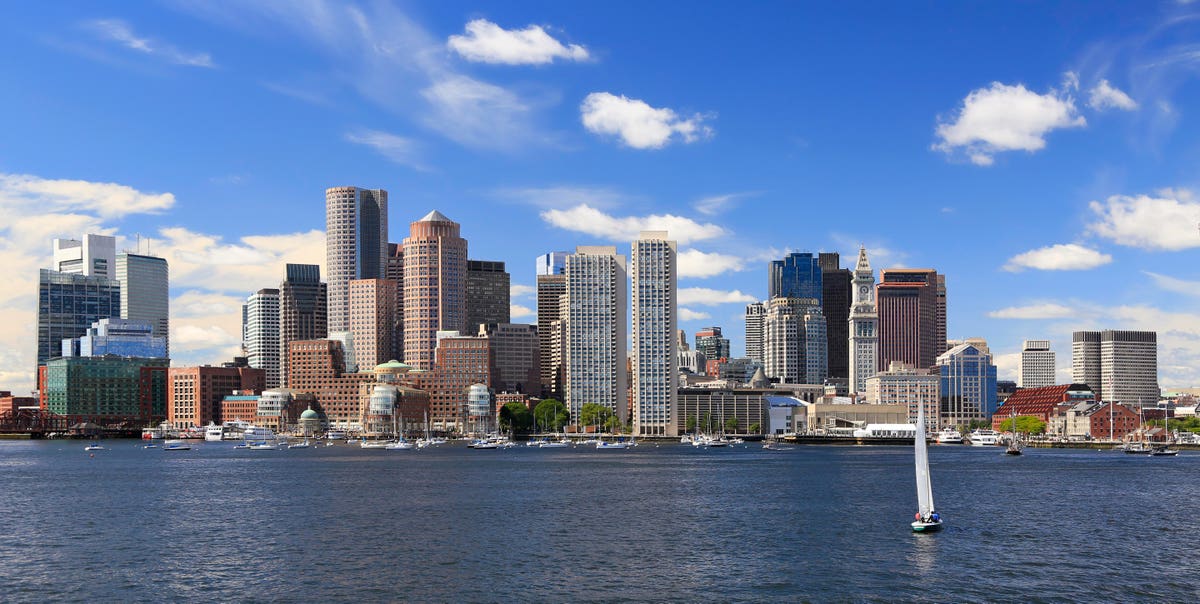 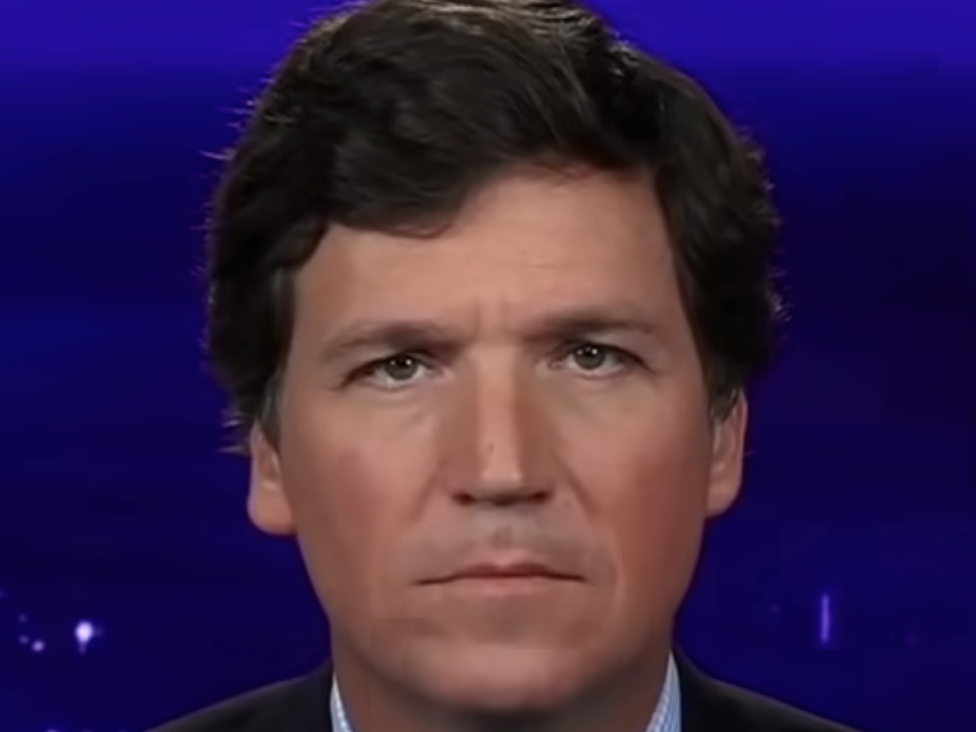