Ongoing Research on the Cleveland Apollo

By Seth Pevnick, Curator of Greek and Roman Art and Colleen Snyder, Associate Conservator of Objects

Since its acquisition nearly 20 years ago, the Cleveland Apollo (Fig. 1), a rare example of a nearly life-sized ancient bronze sculpture, has become a CMA favorite. The young Greek god welcomes visitors from the Ames Family Atrium into the historic 1916 building, and many stop to admire or ponder the work. Recently, though, last October and again in January and February, Apollo was off view as part of our latest research campaign, aimed at understanding more about both the original manufacture and modern reconstruction of the sculpture. We’ll share our findings later this year at an international conference on ancient bronzes and will also revise gallery and online didactics. In the meantime, in response to questions from visitors and staff, we’ve written this blog entry. Following a brief overview of the sculpture, we share some exciting discoveries, made through close visual analysis of the sculpture itself, radiography, and other advanced scientific analyses.

The Cleveland Apollo is the only surviving large-scale bronze of its iconographical type, known as Apollo Sauroktonos (Apollo the Lizard-Slayer). This name comes from the Roman author Pliny the Elder (first century AD). Describing bronze works made by the Athenian sculptor Praxiteles, active in the mid-fourth century BC, Pliny mentions “the youthful Apollo, known as the Sauroktonos, because he is aiming an arrow at a lizard [sauros in Greek] which is stealing towards him.” For centuries, scholars have connected this description with numerous artworks — especially Roman marble sculptures (like Fig. 2)—showing the young Greek god Apollo in a distinctive pose and hairstyle, standing on his right leg and leaning to his left. With his left arm raised, he reaches toward a tree and looks toward a climbing lizard. The Cleveland Apollo belongs to this group, since it clearly shows the adolescent god similarly posed and coiffed. Remarkably, the left bronze forearm and hand also survive, together with an unusual serpentine creature, all once part of the sculpture. In addition, a small flat bronze base remains, whether from the original sculpture or a later addition or adaptation. Certainly, a tree or other support has now been lost.

Even before its acquisition in 2004, scholars have had much to say about the Cleveland Apollo. Some have suggested it could even be the very sculpture seen by Pliny, perhaps slaying the mythical Python rather than a mere lizard, while others have thought it a later, Roman sculpture. Close study has shown that it is a hollow-cast sculpture, made using the indirect lost-wax technique (a process explained in this video). A sculpture this size would have been made in multiple sections, cast separately from molds then joined together through a process called flow or fusion welding. Note the ovals visible across the top of the right foot, a clear sign of the pooled bronze poured to join two sections (Fig. 3).

Other joins are more difficult to spot, but a new radiograph shows that the cast section of the head, for example, extends to midneck (Fig. 4). Although no evidence of the join appears on the surface of the sculpture, one missing ancient patch on the back of the neck may fall on or very near the line. Such patches, often rectangular, appear on many other large-scale bronzes, hammered into shallowly excavated areas of the surface to cover small holes or other casting flaws. When new, both welds and patches would have been carefully polished and integrated into the sculpture, making them even more difficult to spot. More than 20 patches appear on the Cleveland Apollo, many of them near the right hip (Fig. 5 a-b).

Other interesting technical features include the highly realistic hair and fingernails, which show evidence of detailed finishing; with a technique called chasing, lines were refined and made more visible using a sharp tool (Fig. 6 a-b).

The lips and nipples, now colored green from corrosion, were further embellished through inlay in a purer copper alloy, which would have appeared as pink as a freshly minted penny, contrasting with the surrounding bronze skin color. A hint of the original color appears where the surface has been damaged, revealing the base metal (Fig. 7a-b). X-ray fluorescence, a non-destructive form of analysis performed in these areas, shows the elemental makeup of each material, confirming these visible differences.

Just as radiographs permit us to see the joins between original cast sections, they also reveal where pieces of the sculpture were fractured and later rejoined with modern adhesives and a stainless steel and Plexiglas armature. Surprisingly, a look inside the sculpture with a borescope, or a camera on the end of a long, fiberoptic cable (Fig. 8), showed that the last restorer used cardboard packaging from ladies’ stockings as backing to fill a small hole in Apollo’s hip!

More importantly, our investigations of the inside of the sculpture brought to light numerous pieces of fired clay, perhaps related to the original clay core within the working wax model. We now eagerly await the results of neutron activation analysis of one small ceramic piece, which may tell us more about the original geographic source of the clay.

Finally, by combining images of the inside of the sculpture with those taken from outside, we are working with the digital innovation team to create a highly detailed digital 3-D model of the sculpture. The current model, made from thousands of photographs of the sculpture, has recently been posted on our website, where users can investigate Apollo in detail just as we’re able to do in the lab! In addition to increasing accessibility, we also use the model in our research. For example, with the texture removed from the model, the surface can be viewed more clearly, allowing us to pinpoint the locations of joins, patches, and other technical features (Fig. 9).

In the future, we hope to use annotated models to share this type of information and to hypothesize about the original appearance of the sculpture, with its missing and nonjoining pieces properly aligned. Still, we may need to take Apollo back to the lab for more research, and we appreciate the patience of our visitors each time that he goes off view. Please remember, you can always see Apollo in Collection Online. 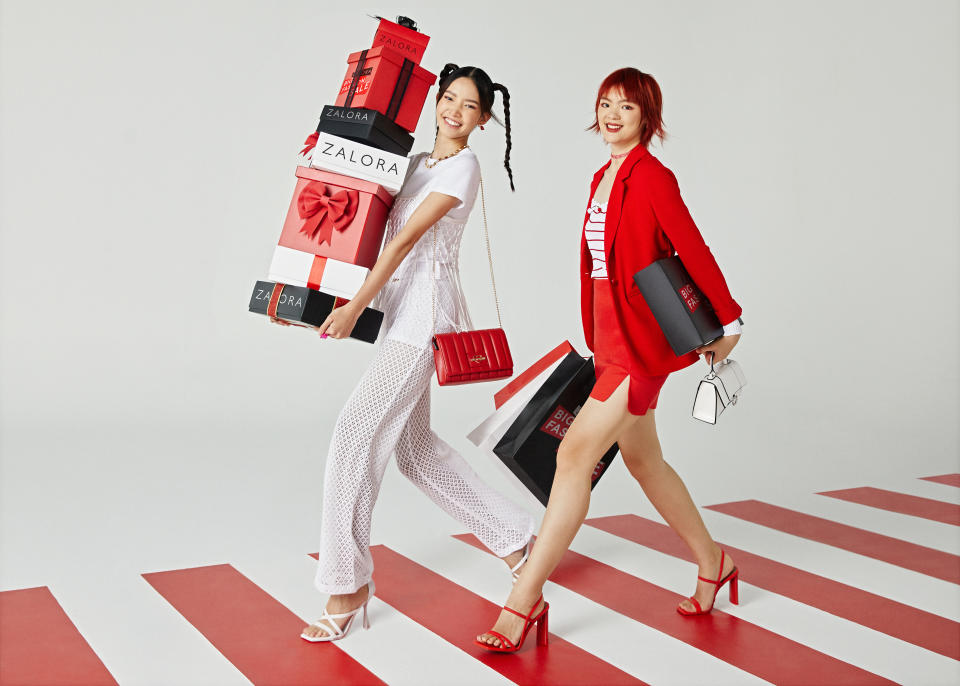