“The Equalizer” isn’t anything special. But it’s perfectly fine, which might just be enough right now.

CBS’ new take on the crime drama, which first aired from 1985-89 and was adapted into a 2014 movie and 2018 sequel starring Denzel Washington, is a comfortingly average procedural.

“Equalizer” (Sunday after the Super Bowl, approx. 10 EST/7 PST, then 8 EST/PST starting Feb. 14,  ★★½ out of four) twists the formula by casting Queen Latifah as the eponymous vigilante, but not enough to make it unfamiliar. At another time it might have been boringly derivative. But with fewer series amid the COVID-19 pandemic, and many of them incorporating its far-reaching effects into their storylines, there’s something quaintly satisfying about this by-the-numbers drama.

© Barbara Nitke/CBS
Queen Latifah as Robyn McCall in “The Equalizer.”


Start the day smarter. Get all the news you need in your inbox each morning.

Interview: Queen Latifah on why a Black woman ‘Equalizer’ is ‘necessary’ right now

The new “Equalizer” reimagines its vigilante protagonist Robert McCall as “Robyn” McCall, a CIA operative who left the “company,” as she calls it, after being disillusioned with her work.

She returns home to New York City without much direction, co-parenting her teen daughter, Delilah (Laya DeLeon Hayes) with her ex and hanging out with her Aunt Vi (Lorraine Toussaint). Her former coworker William Bishop (Chris Noth) tries to convince her to return to the CIA, or make a fortune as he does in private security. But a chance encounter with a young girl in a lot of trouble makes Robyn realize she can help people.

More: Queen Latifah on why a Black woman ‘Equalizer’ is ‘necessary’ right now

She enlists the help of her former CIA compatriots, including sniper Mel Bayani (Liza Lapira) and hacker Harry Keshegian (Adam Goldberg) as she starts to set up her operation. In Sunday’s premiere, Robyn helps a young woman wrongly accused of murder, which pits her against a satisfyingly evil tech executive and allows her, like Equalizers before, to win a gunfight without a weapon.


The action is smooth and exciting, if a bit over-reliant on quick cuts and a moving camera. Robyn is an intriguing version of an archetypal character. Not only is her military and CIA experience a part of her backstory, but her experience as a Black woman informs her choices and style of vigilantism.

Occasionally, Latifah seems disinterested in her character, going through the motions of the role. But other moments in the pilot episode (the only one available for review) hint at a more magnetic lead to come. . Latifah and Hayes have strong chemistry, and an affecting scene between them at the end of the pilot hints at the new places this “Equalizer” can go.

© Barbara Nitke/CBS
Queen Latifah as Robyn McCall and Chris Noth as William Bishop in “The Equalizer.”


“Equalizer” isn’t going to break any records or win many awards, but it’s simple, it has good fight sequences and it’s always nice to see a beloved star get a role like this. And even more, the idea that one person can make a difference for those who have nowhere else to turn is appealing in a world where most of us are so powerless.

If only Robyn could do something about COVID. 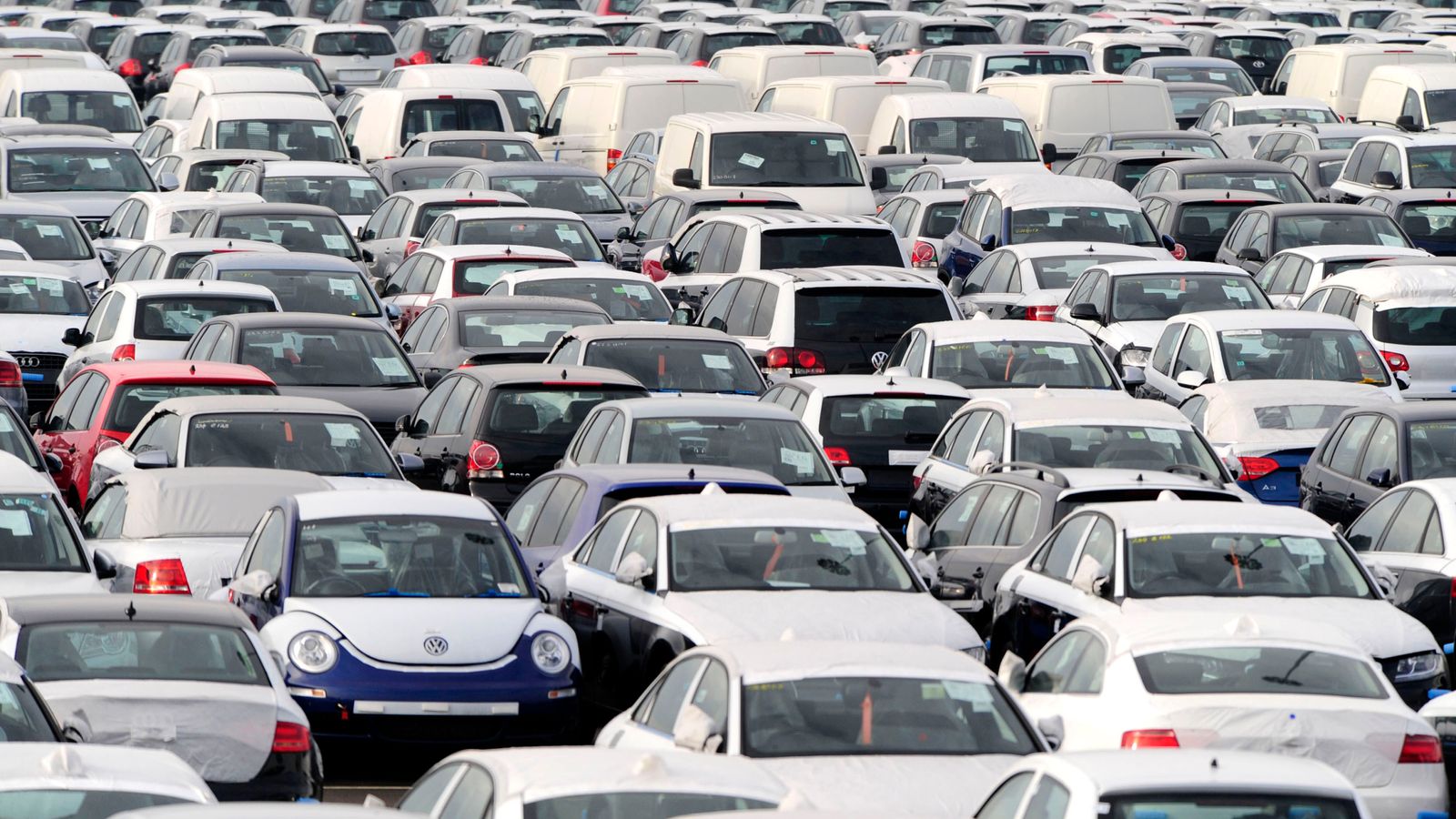